Why sales managers are turning to Personas’ new HubSpot integration for their lead gen (before vs. after case study) 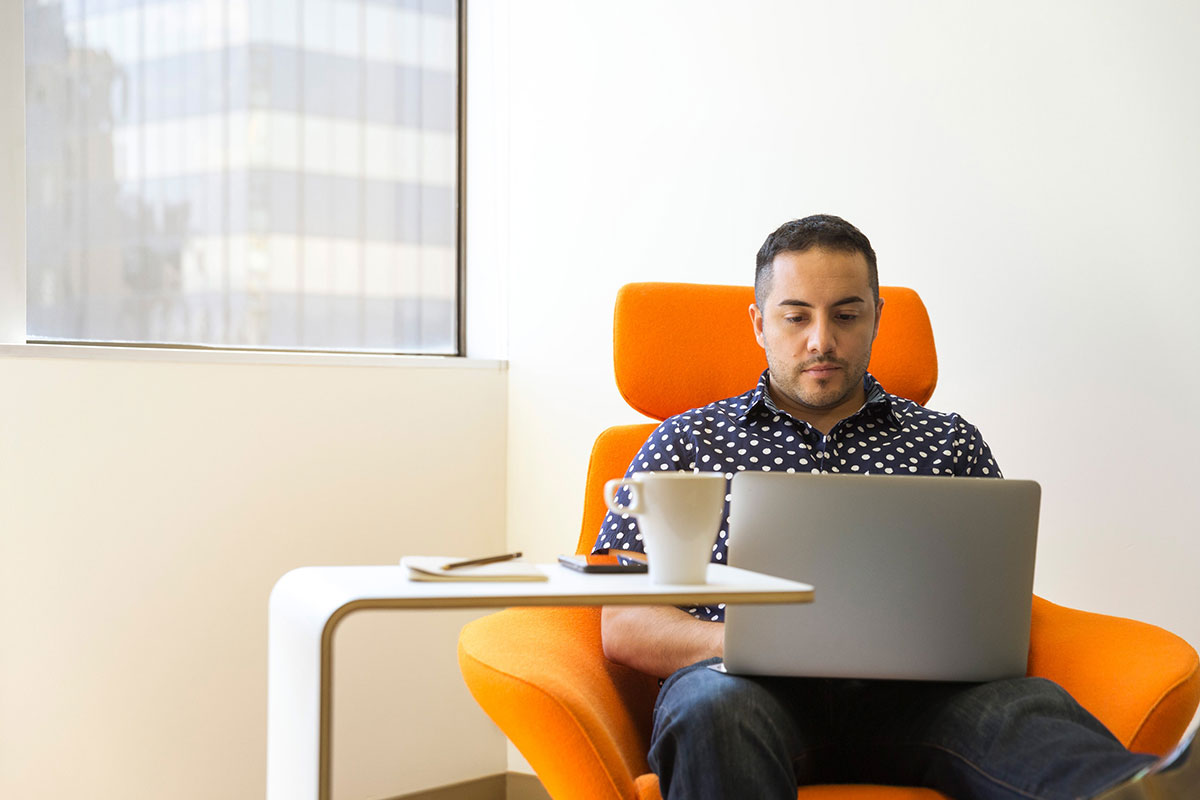 It’s 9am on Monday morning. James sits down at his desk and fires up his lead gen tool. He knows it’s going to take some work before he has a clean CSV of 1,000 accurate and non-duplicate leads that he can actually send to his reps.

James is a sales manager who oversees 9 sales reps at a fast-growing tech startup. It’s his job to feed leads to his team and keep track of which companies and contacts his reps are reaching out to every day.

He needs to distribute new leads to his team as quickly as possible so they can start reaching out via email, but it’s never quite that simple.

Before Personas + HubSpot: 3 hours per day spent on lead management.

First things first, lead lists often come with missing information, so James has to fill in the blanks so that he can better understand which types of leads end up converting better than others (based on company size, contact title, industry, etc.).

Unfortunately, this information isn’t always available so James will have to make lots of guesses when the sales data comes in.

Next, James needs to make sure there aren’t any contacts in this CSV that will create duplicate records in his database, because this has led to some embarrassing mistakes in the past, where existing clients or prospects were pitched by multiple reps.

Lead lists often come with typos (which a rep will fix when emailing), so duplicate contacts often get missed by CRMs.

And it’s not unusual for people to have multiple company email addresses (e.g. john@startup.com and john.smith@startup.com) so James can’t always rely on HubSpot’s deduplication feature which is based on email-match alone.

He has to run vlookup functions on the lead spreadsheet to verify that these companies and contacts should in fact be targeted.

Once he’s done, he adds a header row to the CSV and matches each column with a property in HubSpot. He adds notes about some of the contacts and manually assigns reps to each contact in a separate column.

*Drudge* — He imports the file to HubSpot, sets up GDPR, creates a new contact list based on the imported file, etc., and now it’s 12pm.

This used to be the way James did lead gen, until he tried Personas.

It’s 9am on Monday morning. James sits down at his desk and fires up the HubSpot Sales dashboard for a quick glance at sales goals, progress, and individual rep performance.

Since Personas' leads come fully enriched with everything from company size and industry to office location and funding, James can get a clear picture of which lead personas are driving growth. He quickly decides which audiences to double down on and which to ignore.

James doesn’t have any data management to deal with this morning (or any morning) because Personas has already sourced 1,000 leads automatically based on James’ highly-targeted criteria.

He doesn’t have to remove duplicate contacts, because Personas never sources leads that already exist in HubSpot and other CRMs.

He doesn’t have to manually keep track of which companies should be contacted and which shouldn’t, because Personas' HubSpot integration automatically suppresses the sourcing of leads from companies that meet certain Deal Stage criteria in HubSpot.

If James updates a Deal Stage in HubSpot, Personas will automatically know in real-time and make adjustments.

Personas automatically pushes James’ leads into HubSpot Sales and distributes them among his sales team without James opening a CSV or lifting a finger.

Hit your sales and marketing goals every time with automatic lead gen that plays nicely with HubSpot.

Personas hasn’t just eliminated a ton of manual work for James the sales manager — it helps his team consistently hit their sales targets because lead quality is more consistent.

James can jump into Personas at any time to see an up-to-date number of available leads in the database that match his criteria, aren’t already in HubSpot, and aren’t part of companies he doesn’t want to contact.

He can rest assured that he isn’t going to run out of fresh leads and can therefore spend all his time focusing on sales strategy and improving conversion.

The new Personas + HubSpot integration is changing the lead generation game for sales managers. If you have any questions, feel free to reach out. We’d love to answer them.

Compare 2 of the most popular data sources, Zoominfo & Apollo.io, to see which is right for your team.

Compare 2 of the most popular data sources, Zoominfo & Lusha. See which is right for your team.

Trying to find a reliable data provider to feed cold email campaigns can be difficult. There are a TON of options out there, but not all are right for you and your team. Two of the biggest heavyweights in the data space are Zoominfo and Seamless.ai. In this post we will compare each platform for you.

Improve sales efficiency with quality lead generation, email personalization, and seamless integration with all of your sales tools.

Loading ...
Thanks! We will be in touch shortly to schedule a time to connect and let you tell us more.
Oops! Something went wrong while submitting the form.