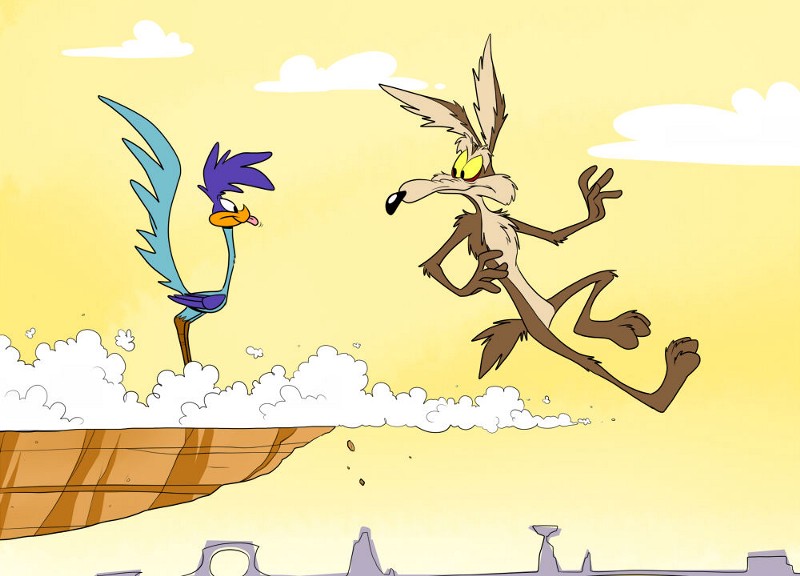 Everyone knows that the faster you reply to inbound leads, the more likely they are to buy.

The odds of the lead entering the sales process, or becoming qualified, are 21 times greater when contacted within 5 minutes versus 30 minutes after the lead was submitted. (Oldroyd, 2007)

But is the same true when replying to prospects who respond to your outbound campaigns?

At Personas, we’ve found a way to 3X our outbound revenue by simply adjusting the amount of time we take when replying back to our outbound prospects.

In this post we'll use real data from our own sales team, and from one of our clients, to show you how you can do the same. And then we'll show you the medical science behind the winning solution.

In a past post (Every SaaS Sales Team Must Try ‘Email First’ Cold Calling), the #1 best practice we suggested was the following:

Treat replies from outbound like inbound leads: call them within 5 minutes.

If inbound leads fizzle out when they don’t hear back from you quickly then surely outbound replies are the same, right?

A typical argument in support of this view goes like this…

"People these days have short attention spans. If you have their attention, use it ASAP - you may not be able to get a hold of them easily again."

And it’s a fair point, but on the other hand there’s this argument…

"They’ve already responded to you once, so a few minutes or hours shouldn't have much impact. If they cared enough to reply, they'll reply back, so take your time and craft a thorough response when you can.”

Another good point. So which method will actually help you close more deals?

Here’s What The Data Says

The only thing that differed was each rep’s average response time to the replies they received.

Joyce was fast, while Peter was thorough.

Joyce knocked out email replies within minutes, while Peter (the kind of guy who likes to spend time developing relationships), took much longer to craft his email responses.

Here are the results:

Joyce managed to secure 10 meetings, while Peter secured 6. They’d both reached out to the same number of prospects.

We were all a little surprised by this result… especially Peter. Could he really secure more meetings by putting less effort into his emails, in order to respond quicker?

We ran a second experiment to find out.

This time we wanted to see if we could reproduce our result across an entire sales team instead of just two sales reps, so we got one of our larger clients involved.

We ran the exact same outbound campaign twice, a few weeks apart, to two randomized groups of prospects. All responses went directly to our client’s sizable AE and SDR teams.

The first time we ran the outbound campaign our client’s team replied to responses from prospects in 1.2 hours on average.

The second time we ran it they took 2.3 days to respond. The quality of the responses were the same in both cases. The only thing that varied was the response time.

Here are the results:

The second campaign received twice as many interested responses initially, yet they secured less meetings and closed less deals because the account executives took longer to respond to the prospects’ replies.

We’d reproduced our original result from Experiment 1. We were onto something.

The Science Behind Replying Quickly

If you were surprised by the results above, here’s the explanation.

Your working memory holds information for up to a few minutes, while long-term memories disappear somewhere between 30 minutes and the end of your life.

Your intermediate-term memory on the other hand lasts for 2 to 3 hours, running simultaneously with your long-term memory. (Operant Conditioning in Lymnaea: Evidence for Intermediate- and Long-term Memory)

If you respond to a prospect within a few hours, the email they wrote to you is still very fresh in their mind.

If you wait more than a few hours to respond, the prospect might still remember who you are, but they very well may have forgotten why they cared.‍

Respond To Outbound Prospects As Soon As Possible

We already knew that replying to inbound leads as quickly as possible made them more likely to buy from you.

Now we know that the same holds true when replying to prospects who respond to your outbound campaigns.

When you have someone’s attention, make sure you use it now, because you won’t have it for more than a few hours.

Replying quickly makes such a big difference that our client’s campaign with half as many interested responses ended up closing 4 times as many deals.

If we’d figured out a way to respond within 30 seconds, we’d recommend that… but for now just make sure you reply to your outbound prospects as quickly as you can, because being very slow to reply can be a deathblow to any campaign.

Personas can help you close more deals through outbound. If you have any questions, use the below form to request a meeting with our team. We’re based in San Francisco.

Compare 2 of the most popular data sources, Zoominfo & Apollo.io, to see which is right for your team.

Compare 2 of the most popular data sources, Zoominfo & Lusha. See which is right for your team.

Trying to find a reliable data provider to feed cold email campaigns can be difficult. There are a TON of options out there, but not all are right for you and your team. Two of the biggest heavyweights in the data space are Zoominfo and Seamless.ai. In this post we will compare each platform for you.

Improve sales efficiency with quality lead generation, email personalization, and seamless integration with all of your sales tools.

Loading ...
Thanks! We will be in touch shortly to schedule a time to connect and let you tell us more.
Oops! Something went wrong while submitting the form.